How to Increase Parenting Time or Modify Custody 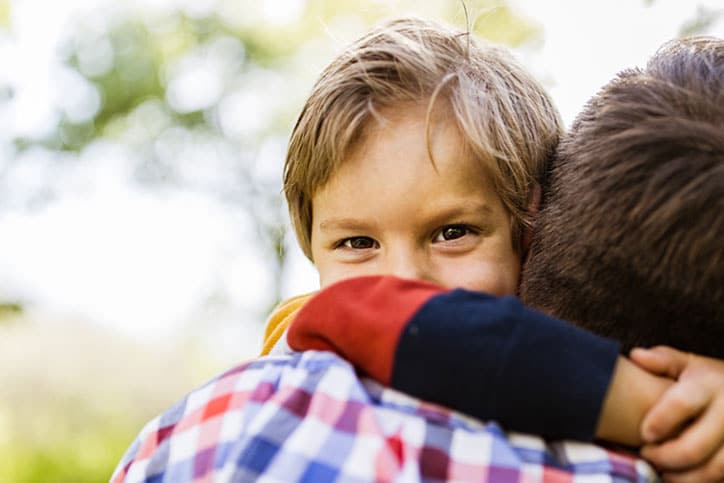 Custody is complicated. Emotions often run high, and everyone has separate agendas and goals. Parents might live in the same town or far apart. Some parents prefer joint custody and others prefer that a single parent have custody. When a couple separates or divorces, these issues are worked out with a court order, but there can be times when one or both of the parents want to change the amount of time each party is responsible for a child.

Increasing Parenting Time or Modifying Custody: What You Need to Know

In Kansas, both parents are eligible to have a reasonable amount of time with the child or children. It’s in the best interest of the child to have access to both parents unless the court determines that such contact could harm the child. Custody of a child, however, is not set in stone. Situations change. A child grows and switches schools or a parent takes a new job. In these types of situations, a parent might decide to modify the original court order that established custody of the child.

When considering a change in custody, it is best to start with an evaluation of the situation and determining what can be gained from a change in custody. An attorney can speak with the parent and advise him or her on what their options are. The goal is to make a decision that is in the best interest of the child. That is not always easy in custody situations.

Either parent can decide to make a custody change. One parent might want to make a change when the other parent has violated the original court order or perhaps the parent suspects abuse is taking place in the home. Both parents can also agree that a change is in the best interest of everyone.

The parent seeking a change in custody must file a motion to modify. The motion is something that is completed and filed with the court. It starts the process of asking the court to change the current arrangement.

The document explains the current arrangement between the two parents and reasons why a change of custody is being requested. The form also contains the contact information for the other parent and whether the child has a court-appointed attorney to represent his or her best interest. In short, this motion clarifies the situation and defines the parameters for the request. 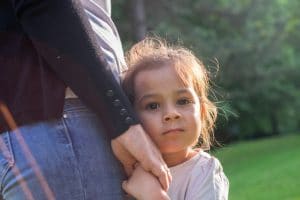 Finally, the motion to modify may also include a proposed parenting plan. There are several different arrangements in which a plan can be presented to the court. First, the court is going to want to know if the plan is temporary or permanent. Temporary custody usually takes place during a divorce or separation and is most often followed down the road with a permanent arrangement. It can also be done when the welfare of the child is in danger or one of the parents becomes ill.

Custody changes can be modified in the following ways:

The plan lays out whether joint or sole legal custody is being sought. If sole legal custody is sought, the court wants to know the reasons. The court wants to know if there is a danger to the child and whether the parent who does not have custody should have any say in decisions about the child. The document also looks at each parent’s schedule and the times when each parent is available to provide care to the child. Holiday visitation is also laid out in the plan. It gives the court a place to start when deciding a custody case. The other party on the case can agree with the proposal or choose to fight the motion in court.

All the parties in the case will need to attend court on the scheduled date. The case will be called at some point during the session. Each party in the case will be asked to explain the reason for the change in custody and present what is in the best interest of the child. Each side will have the chance to call witnesses and present a case. The court will want to understand the current situation, and how the child would benefit from a modification to custody.

An Order is Issued

The judge will hear the testimony and can move the case forward in several ways. First, the judge can agree with the plan laid out in the motion and approve it. The judge can also deny the plan and order that the parties involved in the case take part in mediation. During mediation, a person will try to establish a negotiated settlement to the case. The court generally wants a custody agreement that both parties support, but the judge can issue a plan based on the evidence presented in court if both parties cannot agree.

When the judge finally issues a decision in the case, an order will be presented and placed on file. Often, the judge asks one of the parties involved to prepare the order. That is usually an attorney who is representing one of the parties. The judge will review the written order and approve it. The order will be placed in the court file and this will be the rules that govern the custody of the child.

As we said before, custody is complicated and it is important to choose an attorney with experience to help you navigate the challenges that come with custody negotiation. At Oswald Law, we have worked on a variety of custody cases and know what it takes to ensure that custody agreements are thoroughly researched and accurately represented with the child/children’s best interest in mind. Contact us today to schedule an appointment.